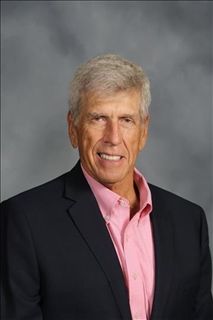 Jim Bollweg ’70 is a retired mechanical engineer of 39+ years who had various sales and operations roles for companies including Bechtel, Inc.and Chicago Bridge and Iron.

Jim led worldwide operation groups responsible for the execution of turnkey projects in the oil and gas, water and power markets. He also helped to develop operation organizations, as well as lived in and managed projects overseas, both in Africa and the Middle East.

Jim is a St. Francis High School graduate of the class of 1970. In 1974, he earned his Bachelor’s Degree in Mechanical Engineering from Western Michigan University, and in 2002, he completed the Stanford Executive Program at Stanford University.